Kellersbild – where a mysterious woman took Knight Keller’s life in the woods.

It feels peaceful when you are out and about in the forest around Baden-Baden. What could possibly happen here?

And yet, there is a place here where horrific things are said to have happened. Right here among those trees…

The story takes place a long time ago. A young knight named Burkhart Keller was in love with a young woman who lived on the other side of the forest, he often went to visit her in the evenings As befits a knight, he had a servant. You don’t want to roam through dark forests alone, not even as a knight, do you?

One night he met a strange woman in the woods who was sparingly dressed and extremely seductive. Keller was delighted with this unexpected encounter. Especially when the strange seductress showed an obvious interest in him.
On one of the following nights, Keller met the woman again, who this time was not only lightly dressed but completely naked, much to the delight of the knight who completely forgot about his fiancé.

The next day, Keller did some research. There were rumors about an ancient altar from Roman times buried in the exact same place where he had met the mysterious woman. Keller gor the servants digging. They found the altar of a wood nymph and the marble statue of a beautiful woman. The knight had both put up again where they were unearthed. And although he had been warned not to go there at midnight, he did, spurred on by the charms of the scantily clad beauty. The beautiful wood nymph was already waiting for him at the altar when Keller arrived. His servant fled back to the castle in terror but Keller stayed. The woman came up to him. Closer and closer, she put her mouth on his and sucked the soul out of his body. In the morning, Keller’s cold body was found not far from the altar.

There is a crucifix where the altar stood, on which often a dead light burns, a light for a knight killed by a nymph.

Grieving but furious, Keller’s brother had the altar destroyed and a cross erected at the place where his brother died. This cross is still standing and is called Kellerskreuz.

What happened to his fiancé, Clara von Tiefenau, on the other side of the forest?

Did she ever go to the place where another woman took her fiancé?

How did she live with all this?

One thought on “Fatal Encounter in the Black Forest” 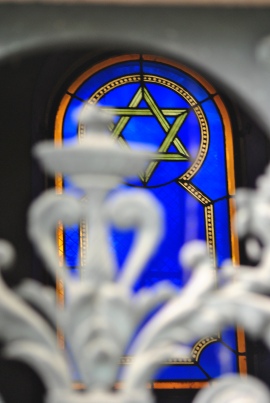 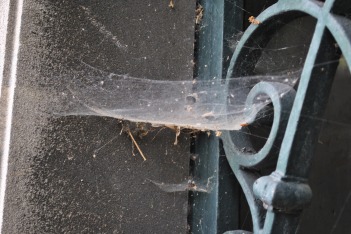 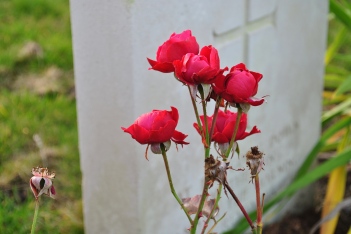 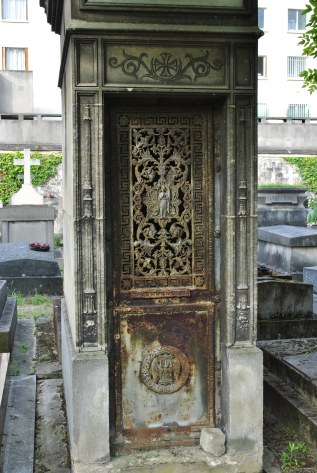 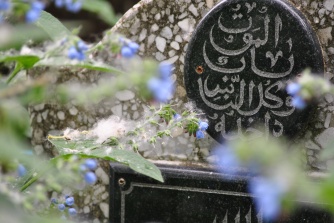 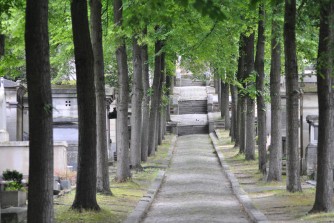 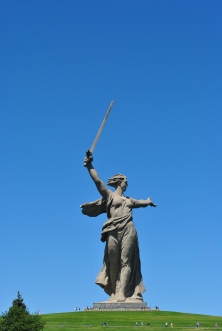 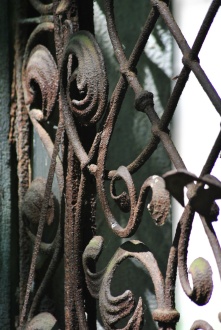 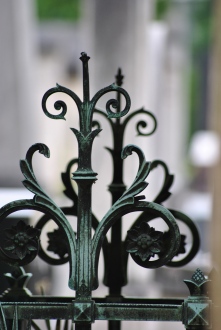 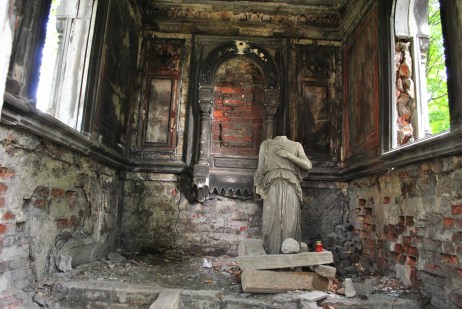 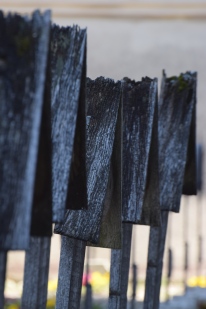